ProcessBarron has been providing cost-effective and creative solutions for the steel and metals industry for years. A big part of keeping steel facilities running at maximum efficiency, is staying on top of industry news. Keep reading for the latest in steel.  U.S. Steel Celebrates Safe 2019 In 2019, the United… Read More 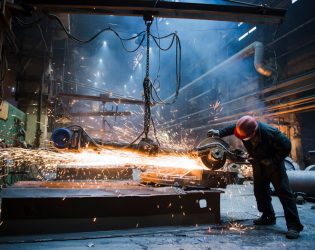 Giving back to the community has always been important to our team at ProcessBarron, and we try to stay involved with organizations and causes all year round. Sometimes it’s storm relief, sometimes it’s a non-profit, but every November and December it’s Angel Trees! Every year, ProcessBarron partners with Angel Tree… Read More 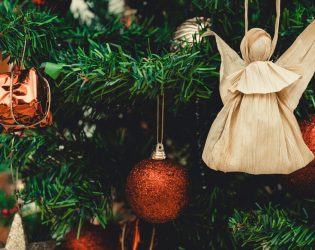 Routine plant shutdowns are great for a lot of different housekeeping projects like preventative maintenance, changeovers, upgrades, or any other time-consuming tasks that aren’t part of your daily operating schedule.  Outside your daily routine, however, you may find some hazards you aren’t used to. Make sure you do everything in… Read More 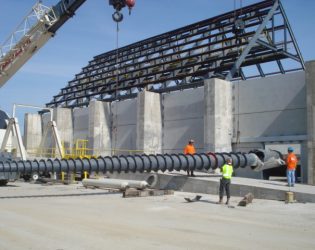 We’re highlighting our professional turnkey services—they’re hard to match. Keep reading for details, and give us a call for more information.  Turnkey Services To us, “turnkey system management” is so much more than a catch phrase. We’re experts in the industry regarding all aspects of turnkey manufacturing of fuel, air,… Read More 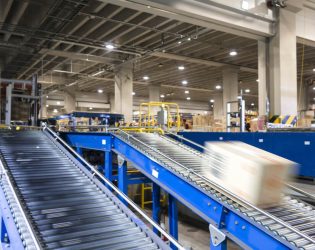 Technology in the manufacturing industry helps us push the boundaries of human capabilities—advanced robotics, big data, artificial intelligence, 3-D printing, and more all help us do exactly that. Pushing the boundaries of human capability allows us to revolutionize plant productivity and lower the cost of production, ultimately making us more… Read More

The president recently initiated conversations with Democratic leaders regarding rebuilding the nation’s roadways, bridges, dams, airports, schools, and other infrastructure. However, the negotiations have been on hold until the passing of a new trade act with Mexico and Canada. The deal is called the United States, Mexico, Canada Agreement (USMCA)… Read More 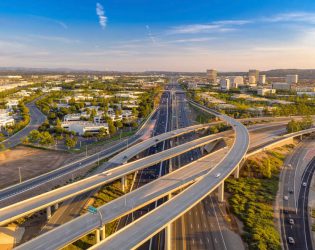 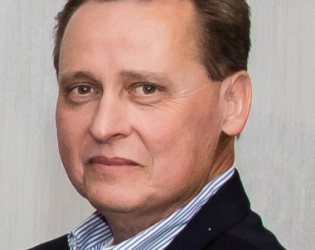 If you happened to see old cars, army tanks, and personal carriers on the seafloor, your first reaction might be that someone dumped them there—but you would be wrong! These industrial items, along with concrete structures and construction rubble, are strategically placed to help certain aquatic environments thrive. They’re known… Read More 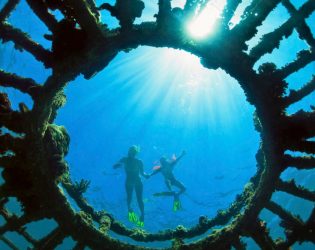